The next stop on our summer matsuri (festival) circuit is Yamagata’s Hanagasa Matsuri (Flower Hat Festival). The word hanagasa refers to the conical hats adorned with artificial safflowers, the unique prefectural flower, used in the festival’s dances. 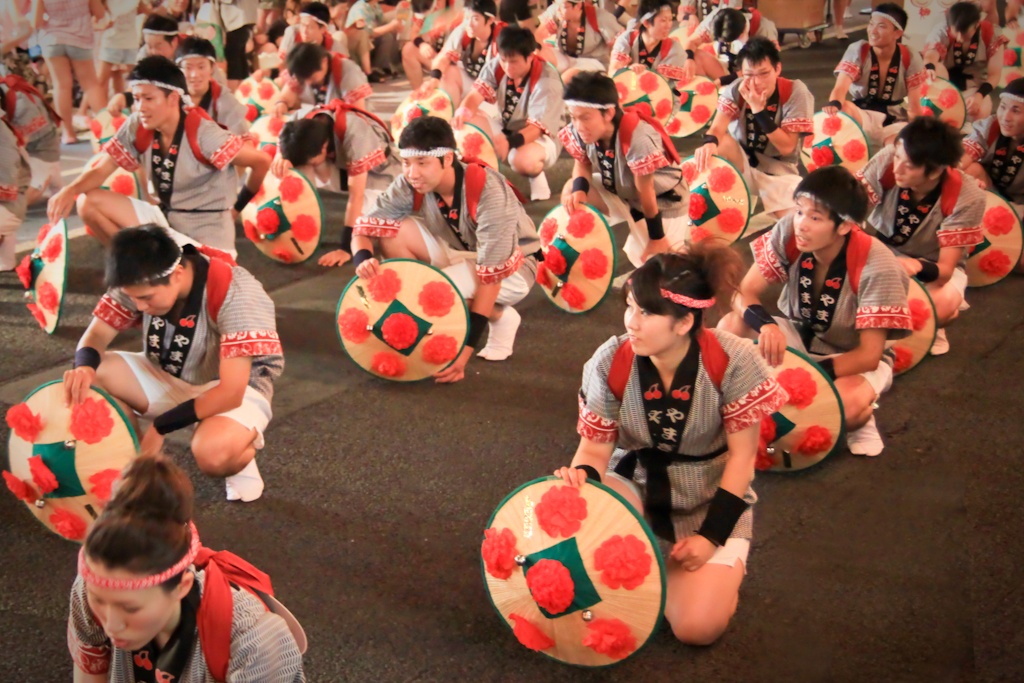 The festival is relatively new, beginning in 1964, but attracting more than a million visitors annually it is nowadays often included in the list of Tohoku’s greatest festivals along with Aomori’s Nebuta, Akita’s Kanto and Sendai’s Tanabata Matsuris. 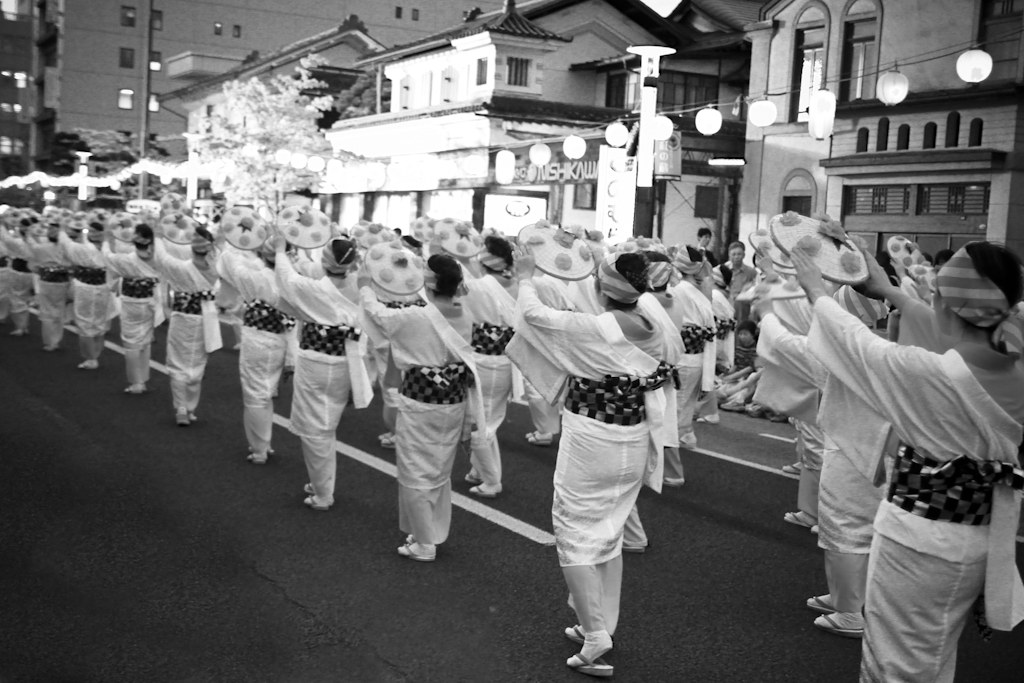 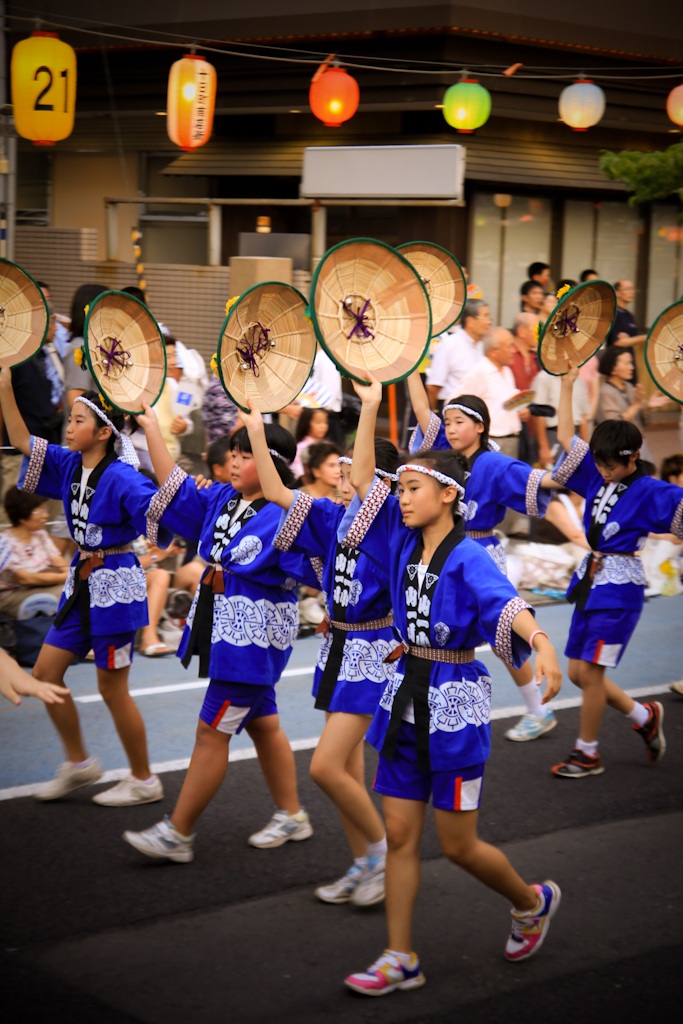 The ‘Hanagasa Dance Song' that is performed is based on “dontsuki” songs that were sung during the Meiji-Taisho Era in the Murayama region of Yamagata Prefecture. The “yassho makasho” chant heard at the festival was part of the “dontsuki”, impromptu and often salacious ditties composed by construction workers to keep time to the rhythm of their labor.

This along with a mix of other folk songs are said to have merged into the modern-day Hanagasa festival song. While previously groups with precise and synchronized movements were sought after, dance groups today vary widely with many putting their own creative spin on the dance and chant, much to the delight of the crowd. 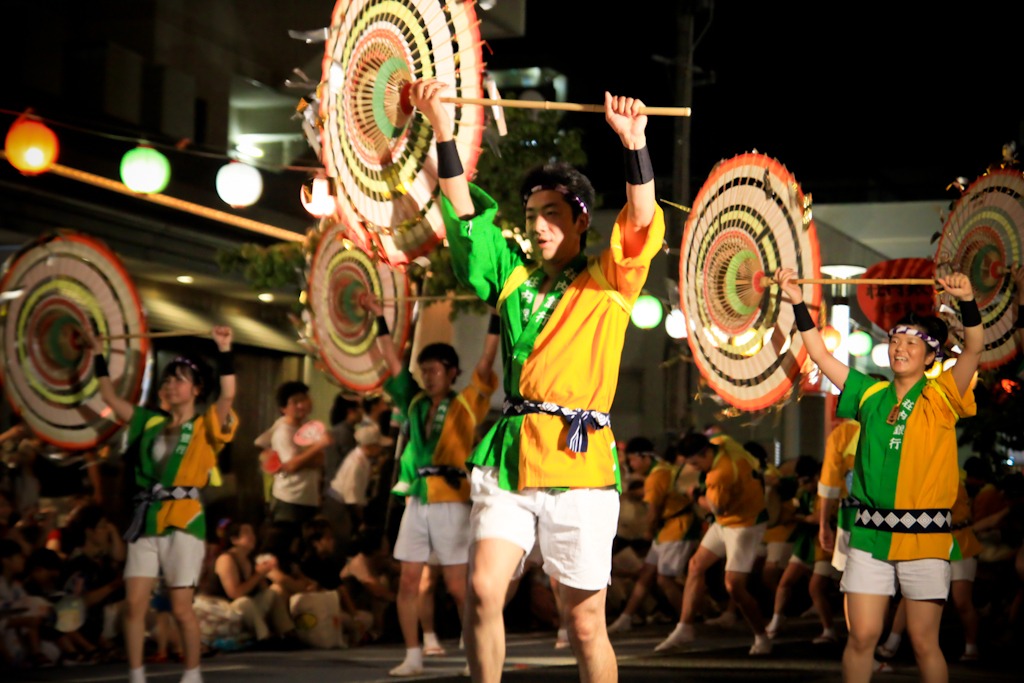 The Yamagata Hanagasa Matsuri is held annually from August 5th-7th along a 1.2km parade circuit, approximately 10-15 minutes walk from Yamagata Station. During the festival, there is a special info counter set up at the station where you can pick up maps of the festival route.

Held nightly over the three days of the festival, the parade begins at 6pm and concludes at 9:30pm. Admission is free but arrive early to get a prime view (no seating provided so you guessed it, bring something to sit on).

Here’s a little taste of what you’ll experience at the festival.

Other great festivals of the Tohoku region:

Thank you so much! Matsuri are great places for picture taking. I’m looking forward to this matsuri season :) Do you have a favorite Japanese festival?