Having lived in Tokyo for several years now, we've witnessed the reactions of first-time visitors to Japan more times than we can count. With Japan high up on many traveller's wish lists, we have a steady string of friends coming to visit and our photo walk events allow us to regularly meet new people, many of whom have just arrived and looking to make new friends. Then of course we have our own memories of what it was like the first time we encountered the Land of the Rising Sun.

And you know what we realised? That the answer to the question, ‘What do you think of Japan so far?' is almost invariably the same. Seriously, we could preempt these responses like the pages of a book we know verbatim. So we thought that we'd share some of the most common surprising first impressions we hear from foreign visitors to Japan.

This is one of the first things most visitors notice when they arrive in Japan. Where are all the rubbish bins? It's almost funny that this is one of the first impressions visitors have when there is so much to take in, but it's true. You don't realise how much you are used to having them around until you can't find one. Japan is quite astonishing for the fact that the streets are pristine, yet you'll be hard-pressed to find a public place to dispose of trash anywhere.

While convenience stores are usually your best bet, many (especially in major tourist spots) have opted to move them inside for use by customers only or have removed them entirely so they are not inundated with the responsibility of disposing large amounts of waste, collection of which, by the way, is not free or fully covered by taxes. You pay by the bag. So you can quickly see why a business in the centre of town doesn't want to spend all day bagging garbage and then paying for the privilege. 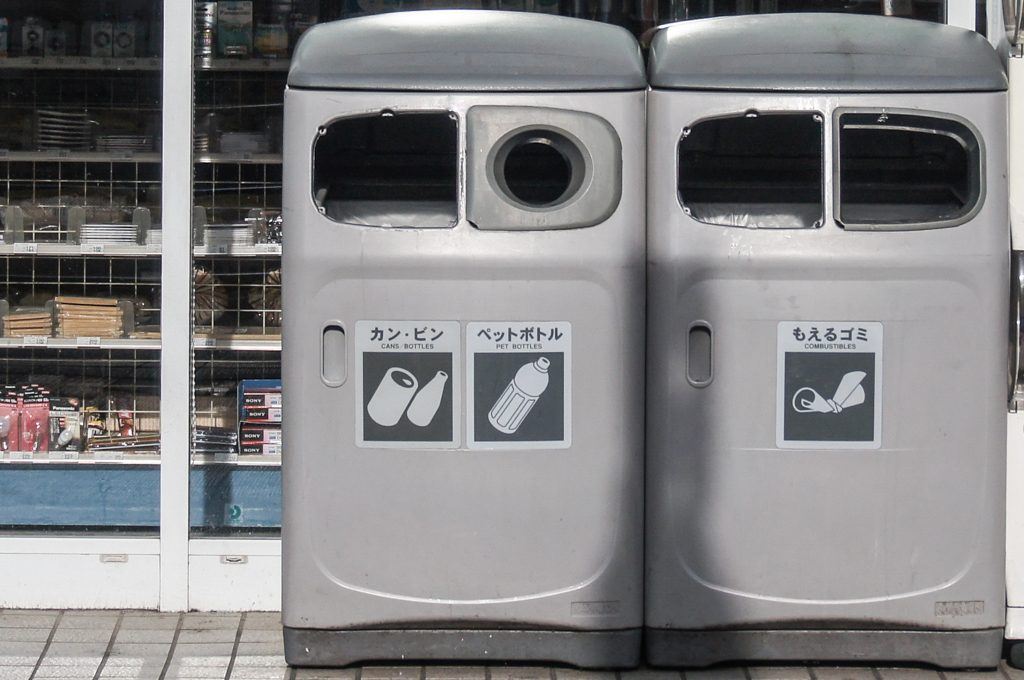 So what do the Japanese do? They take their trash home with them and dispose of it there, where they must place their garbage in special plastic bags you buy from the local supermarket or convenience store. In this way, each time you put your trash out, you are paying a little something for it and it is expected that each member of society takes individual responsibility for what they consume.

As a tourist, you'll have the benefit of having your hotel or accommodation take care of this for you, but be prepared to carry your trash around all day with you until you return!

The Japanese place great emphasis on making public spaces comfortable for all. Rowdiness, talking loudly on your phone or any other mode of public disturbance is generally frowned upon. While it is not prohibited to speak to others on the train (except on your mobile phone), most people don't, or else they keep their voices down in respect to those around them. For many visitors coming from countries where people speak more freely on trains, this difference is quickly noticed, many likening Japanese trains to libraries. So channel your “inside” voice or grab a good book and generally shhhh. 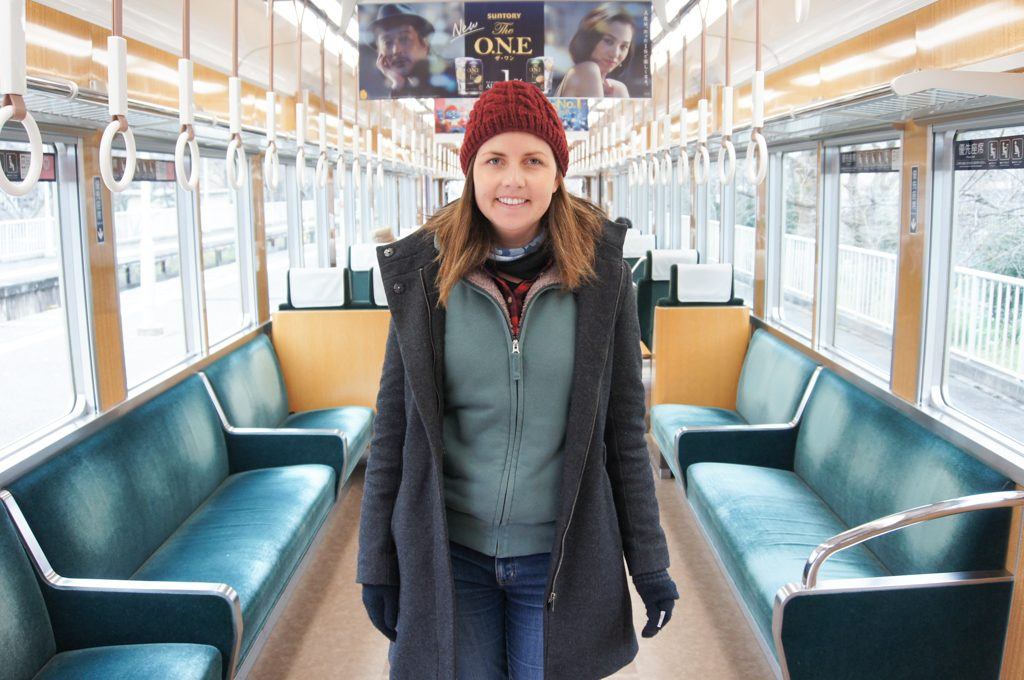 This train would be just as silent even if there were more people on it.

3. No walking and eating (at the same time)

I will never forget the Japanese intern we had at my company in Australia (pre our blogging life) who brought this cultural difference so vividly to my attention. After lunch, I remember her coming back to the office looking pale and somewhat astounded. I asked her if everything was OK and she said that she'd just seen something really strange. “I was just walking back to the office and I saw a man.” Starting to get a little worried, I asked her what this man was doing. “Well, he was walking down the street…in a business suit…EATING a banana!” Her eyes were wide with astonishment and genuine shock. I let out a relieved chuckle and informed her that eating while walking was a completely normal thing in Australia, even for business men. He was probably on his own way back from lunch or on his way to a meeting, I told her. “Really?” she said, surprised. “Japanese people don't eat on-the-go like that.”

You probably never think about it if you're from a place where eating while out and about is commonplace, but you'll probably notice the fact that no one else is doing it when you get to Japan. In Australia, it is not unusual to see people eating sandwiches or biting into a piece of fruit while walking. If it is something that we can easily eat without stopping, especially if we are pressed for time, we multi-task. In Japan, it is seen as embarrassing. Of course, situations like festivals where everyone is eating on the streets are an exception, but everyday eating and walking is atypical behaviour rather than the norm, and as a general rule most Japanese try to avoid doing it.

Perhaps this is less surprising nowadays after the news of Japanese people queuing calmly and politely for food rations following the earthquake and tsunami in 2011 made international headlines. But seeing such public order in action, from queuing at a restaurant, waiting your turn in line to pray at a shrine or biding your time in a traffic jam, is usually still a point of note for most foreign visitors. 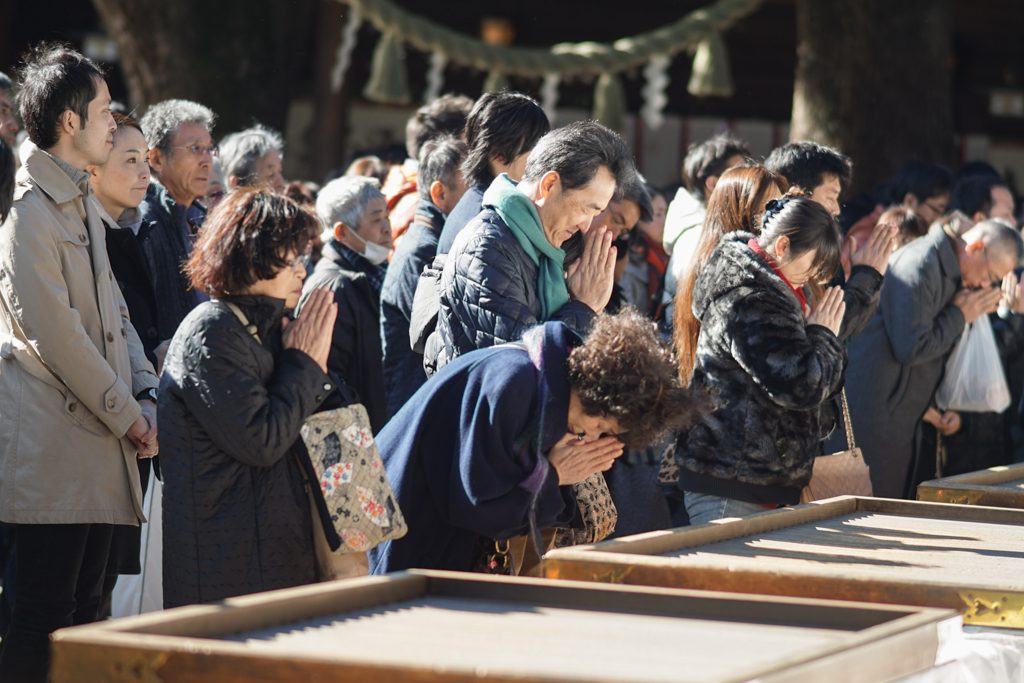 5. Why is no one wearing sunglasses?

Coming from a country where we are taught to wear sunglasses from a young age for UV protection and where most people drive and battle the constant glare, sunglasses are always within close reach. We take them on every trip, no matter where we are going. It was summer the first time we came to Japan and on our first outing in the streets of Narita, our sunglasses naturally came with us. The fact that all the Japanese people around us were not wearing them, despite being an intensely sunny day, was so apparent that one Aussie girl we passed by (of course also wearing sunglasses) actually stopped to point it out. “Hey, we're the only people wearing sunnies!” she exclaimed.

While I think this is changing somewhat, and can also depend on occupation/hobbies and age (more and more younger people are wearing them as fashion accessories), on the whole, most Japanese people don't wear sunglasses. When I've asked Japanese people about why this is the case, they have cited reasons such as it being embarrassing and that it draws attention to yourself, like you are trying to be a rapper in a music video. They seemed to think that only a “certain kind” of person or that only young people trying to make a fashion statement would wear them. None of the people we spoke to had considered it from a health or illness prevention perspective. Actually one person asked us, “Do foreigners have really poor eyesight? Can they not see without sunglasses?” Well, I guess to this you could say yes and no. In our case, we have become so used to wearing them that we do feel rather blind when we forget them! And while Japan has changed us in many ways, this is a habit that we don't wish to break. 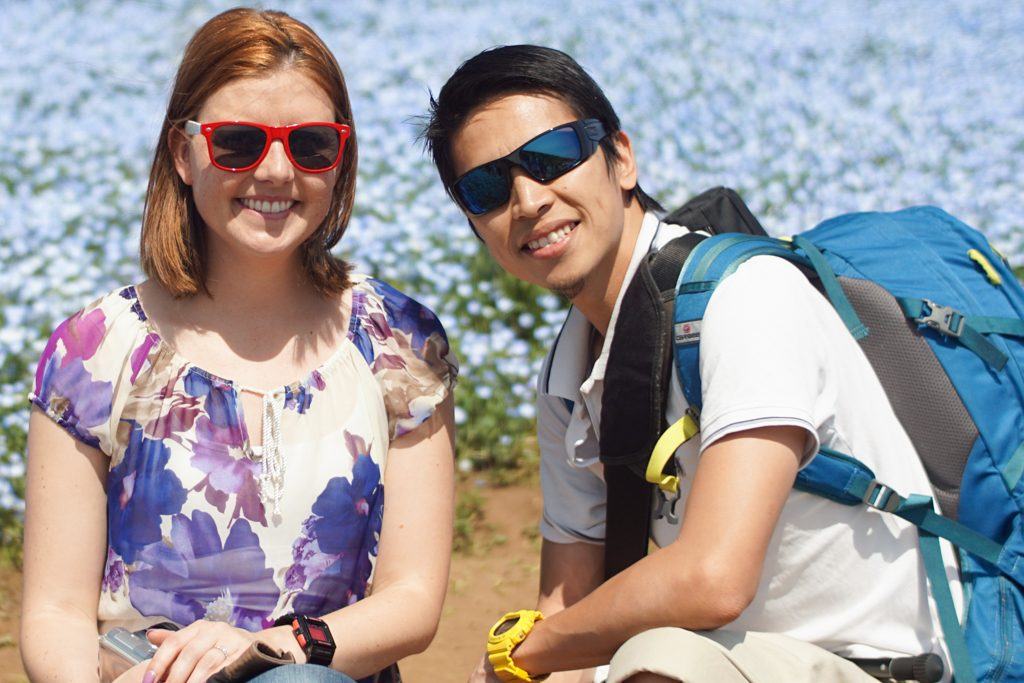 This might seem like a bizarre point to put on a list of “surprising” things for visitors in Japan. Most people understand that Japan has a high population and a small land mass. They are prepared for busy streets and trains (and to see if those station staff in white gloves who “push” passengers onto trains really exist – they do, by the way), but to actually experience trains during rush hour in a city like Tokyo or to navigate some of the busiest train stations in the world, moving literally millions of people every day, is a surprising experience for most people when they realise just how busy it can get. So order your morning coffee with a double shot of endurance and patience and be prepared to get so close to others you'll know what their coffee order was as well.

7. You should leave the cards at home

No, don't do that, but be prepared for not being able to use them most of the time. Most first-time visitors have this image of what Japan is like in their minds and they generally surmise that since Japan is at the cutting edge of many of the latest technologies that electronic payment is an everyday occurrence. Think again. While credit cards can be used at some places like big hotels and major department stores, Japan is still very much a cash society. Don't expect to be able to use your card in most places. As for paying with a debit card? Not an option, even when you have a Japanese bank account.

So withdrawing cash from ATMs is the easiest way, but don't expect that all ATMs or that even most ATMs will accept your foreign card. When we visited Japan for the first time, the only place that would accept our Australian bank card was the post office. But don't fear, I'm pleased to say that several years later, 7/11 ATMs are now a more readily available option. I've never known anyone who couldn't withdraw there since they got the same kind of international ATMs they have at the post office. 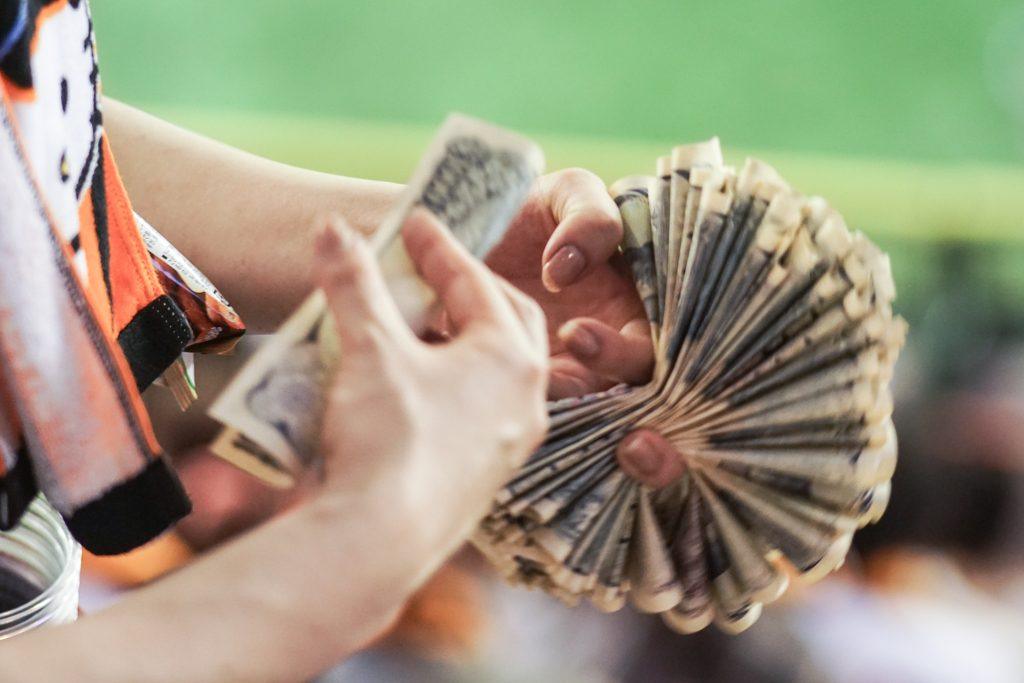 8. Just how kind Japanese people are

Probably one of the biggest worries foreigners have before visiting Japan is the language barrier. Not only is Japanese a completely foreign language for most, the complex writing system means that it is difficult to read anything and to be able to look up the meaning. However, despite communication not being easy at times, Japanese people are generally really kind and I think everyone who visits Japan goes home with a story of someone going above and beyond to help them, often when neither of them barely spoke a word of each others' languages. In fact, it is largely in thanks to the amazing hospitality that we have received in Japan that we have adopted an active philosophy of paying it forward. The kindness of a stranger can make all the difference sometimes.

Have you been to Japan? Were these things surprising to you too? What would you add to the list? If you haven't been to Japan, is this list surprising? What image do you have of Japan based on what you've heard?

I have never been to Japan, but I am impressed at how the Japanese seem to be very conscious and respectful of the common good.. so I am curious.. if one drops into a Japanese.. say, coffee shop, and ask to use the WC.. will you generally receive a 'Sorry, for customers only'.. that is common in most other countries?

For the sunnies, what happens it I have a pair but they are prescription sunglasses? Kinda cant read properly with glasses. Would that be really weird over there? This is coming from a kiwi bloke going over in feburary 2020

Don't worry, you can absolutely wear them. It's very common for visitors to wear sunglasses, despite it not being so common for Japanese in general (although becoming more popular with younger people). It is not at all offensive to wear them (it's just an interesting cultural difference), so do go ahead and make sure you can see on your trip! Haha

[…] to use an umbrella than to wear sunglasses. This fashionable item is seen as something that only very stylish people, celebrities, and foreigners […]