From Srinagar, our next destination was Leh, a town cradled in the Himalaya range in the Ladakh region of Jammu & Kashmir. It was a two-day journey on a so-called “super deluxe” bus through the winding mountain roads. Let's just say that the only thing “super” about it was the miraculous fact that it held together.

The narrow dirt roads carved out of the mountain sides looked to be designed for one vehicle yet functioned as if for two. Not only were the roads dangerously gravelly and narrow, the constant twists and turns while watching out for oncoming traffic made it a perilous journey. The bus moving even closer to the mountain's edge while another vehicle scraped past on the inside was the most heart-stopping of tasks.

At one point, there was a line of vehicles stopped on the road. We, of course, had to stop too. Not going anywhere fast, we got out to see what was causing the delay. Walking past the parked cars, we saw people pointing. As we cautiously moved closer to the edge, we saw what they were looking at. It was a car that had fallen off the dirt road and plunged into the river below. Apparently, there had been three occupants inside but there was no sign of them. Their bodies did eventually wash up some time later…in Pakistan, more than 300 kilometers away.

It was a relief to finally reach our destination. It had been an extremely uncomfortable and long journey. However, it seemed Leh was about to surprise us. 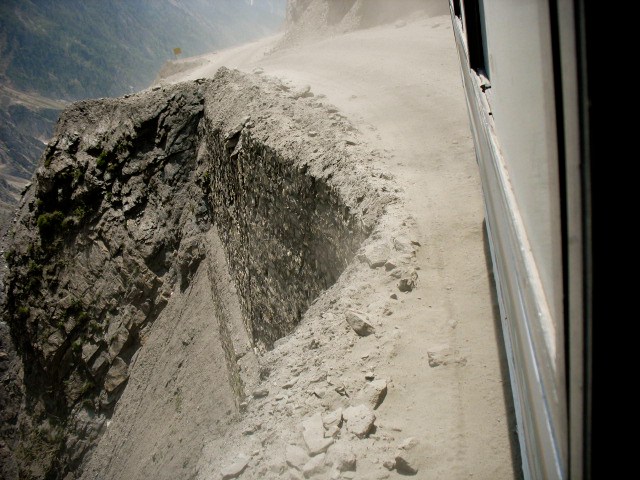 Living on the edge… 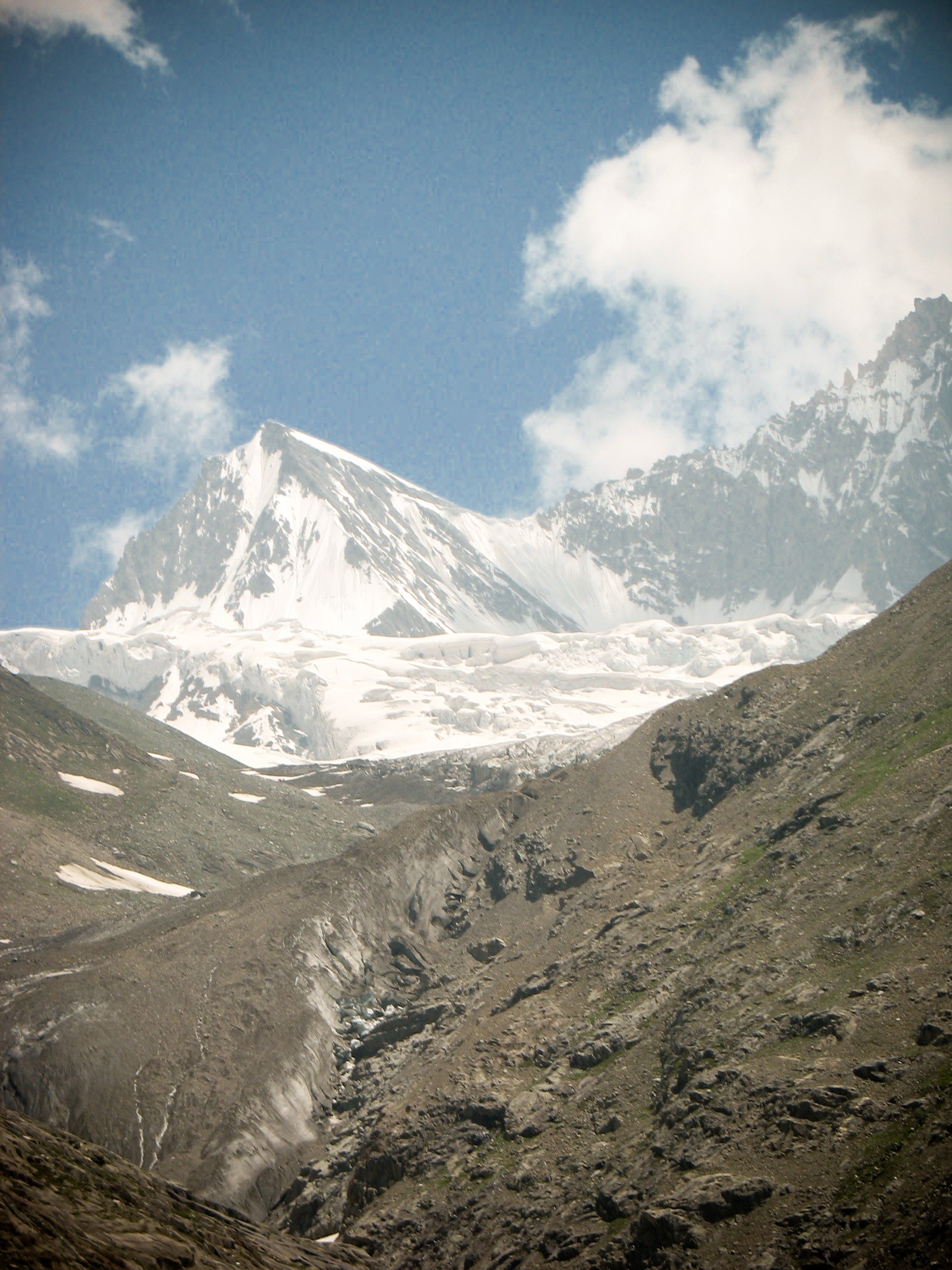 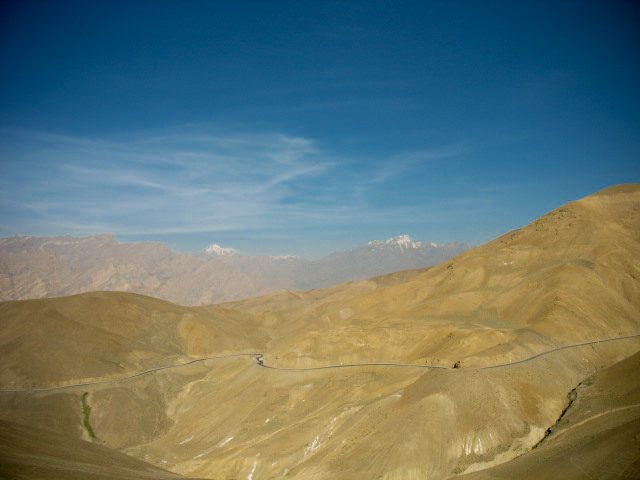 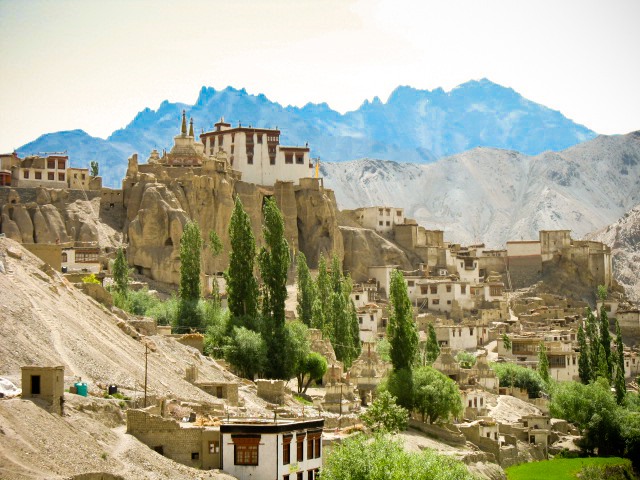 Did you miss our previous posts on our adventure in Kashmir? Catch up here:

under the skies of arkansas

that is one scary looking road to ride on

Wow! Incredible place! I'm pretty adventurous, but that road might have been my limit. Yikes! Great B&W shot. Thanks for sharing this one!

Thank you! It was pretty crazy in hindsight hahaha

Reblogged this on The Jeep Experience and commented: That is Awesome! Someday I hope to be able to get out there like that.

Thank you, Ian. I'm sure you will! Thanks so much for sharing this post!

Leh believe it or not reminded me abit like Dargo's countryside. Just add bush and I'd recognise the road to Lower Dargo in the High plains Ha! OK maybe your road has a longer drop and we had a more reliable vichele but the width of the road and the threat of falling into the river is the same! Afew ales or three could have maybe helped the jouney although I doubt it . Next instalment pleeeeese!

There are some interesting roads the world over, aren't there! Next installment is here :) https://notesofnomads.com/landing-in-leh/