We think of time as a gift and travel as the ultimate way to spend it.

Even when we travel for long periods, we don't want to waste a single day not putting ourselves out there in this wide world to experience something new. Just thinking about lazing around sipping cocktails by the hotel pool is enough to cause me an ulcer. I've never quite seen the point of going somewhere to be anywhere.

However, there comes a time on extended travels that, no matter how much you try to pack in to every day, you just don't feel like doing much. And I don't mean, let's just walk around today. I'm all for getting lost in a city and wandering the streets without a plan. In fact, that is one of my favorite ways to explore a place. I mean the feeling I sometimes get after a few months of non-stop travel where a day by that hotel pool does sound appealing, only I would feel far too guilty to actually do it. Not that the kinds of places we usually stay at have a pool, but you get my drift.

The multitude of buses, trains and planes you take on a round the world trip do very little for your sleep patterns. Has anyone ever felt well-rested after a twenty-hour bus ride on the so-called “Most Dangerous Road in the World” or attempting to get some shut-eye on the floor of a train station in China?

However, it was in Egypt that we found the perfect way to have a couple of slow days while continuing our journey comfortably and satisfying our travel itch. It was taking a felucca (traditional wooden sailing boat) up the Nile to Kom Ombo.

Starting in Aswan, we spent two days and two nights with “Boss”, “Captain Peebo” and four other travelers slowly floating up the longest river in the world. Sometimes in it too when Boss said there weren't any crocodiles, just “small” alligators.

That felucca was our temporary home. Our days were spent absorbing the view and the words from neglected books where it was not our watches but the position of the sun that was our time keeper.

We spent the early evenings on the banks cooking. Our most memorable meal in Egypt was on the second night when Boss and Captain Peebo docked to run off to a local market to get some camel meat to add to our stew. Quite tough even after extensive cooking but similar in taste and texture to beef.

We sat around chatting and playing cards under the stars of the Egyptian night sky before we were lulled into slumber on the open-air boat, quietly blending in with the scenery around us.

We think of time as a gift and travel as the ultimate way to spend it. 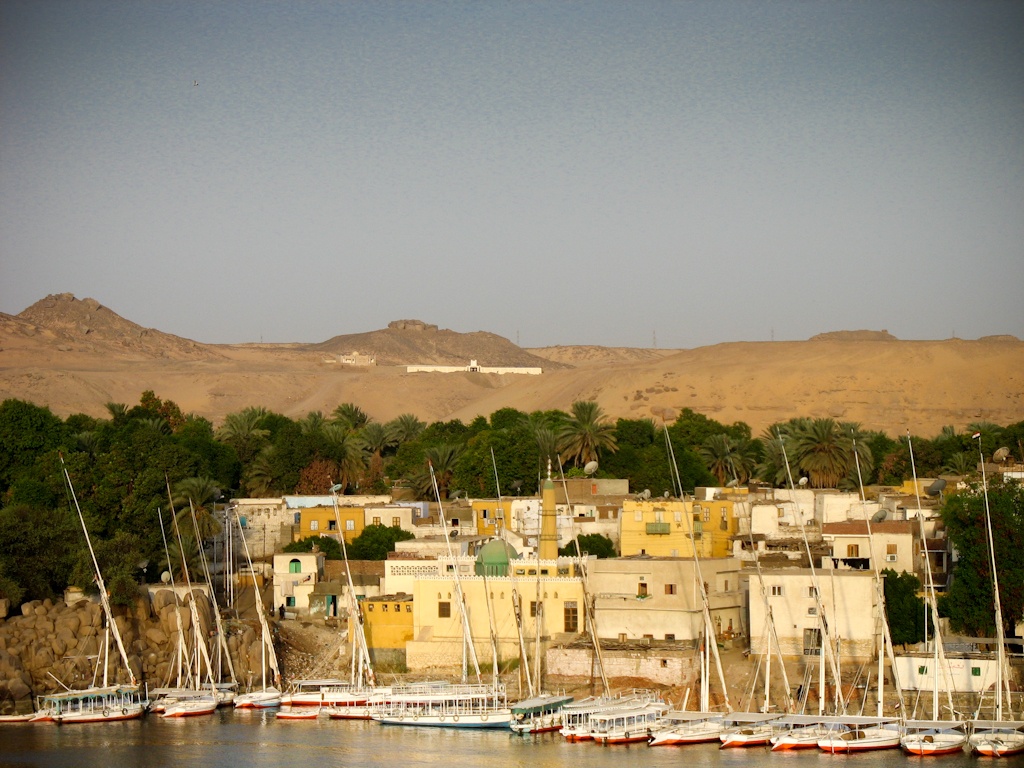 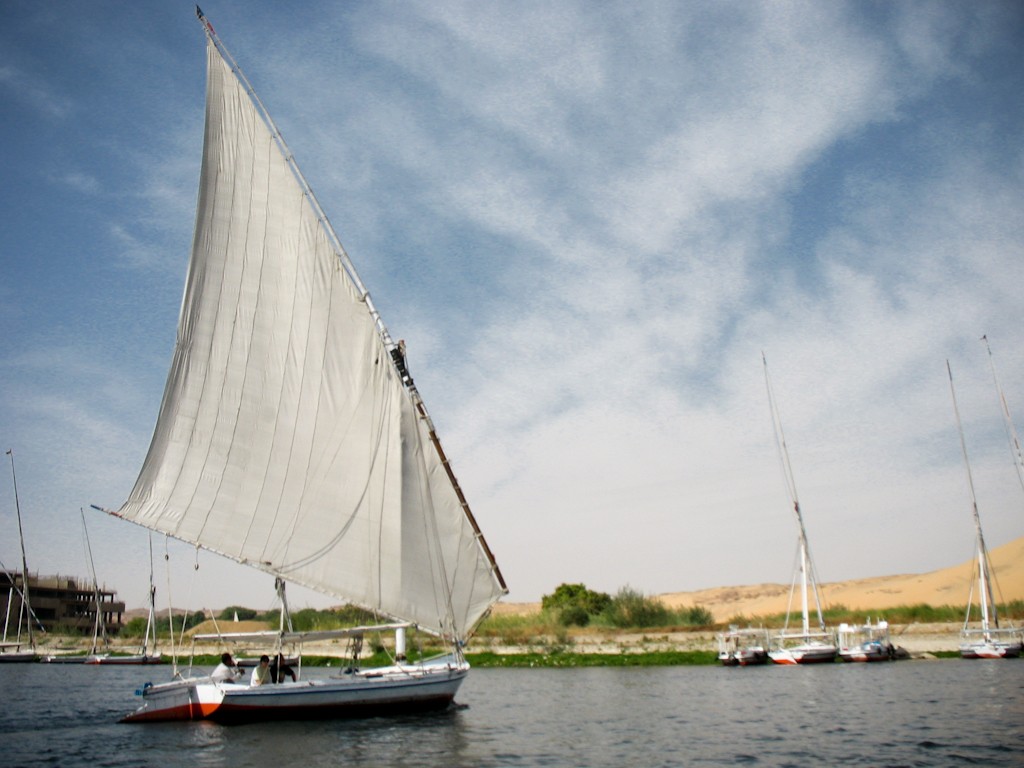 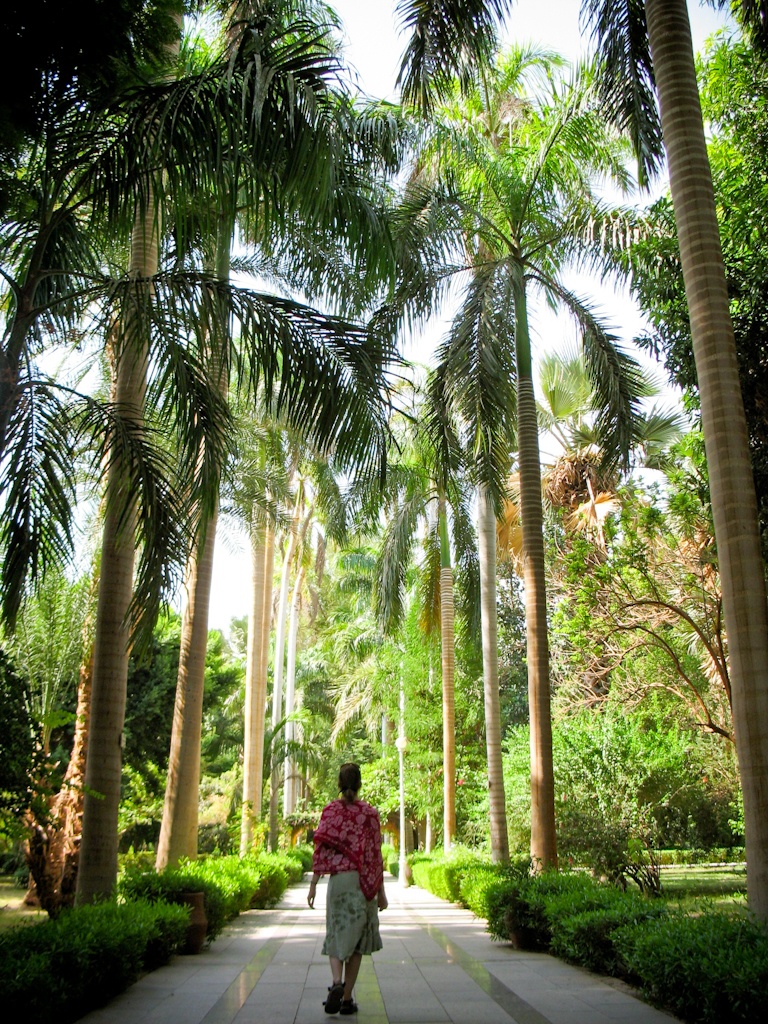 Before setting sail proper we stopped at the Botanical Gardens on Kitchener Island. 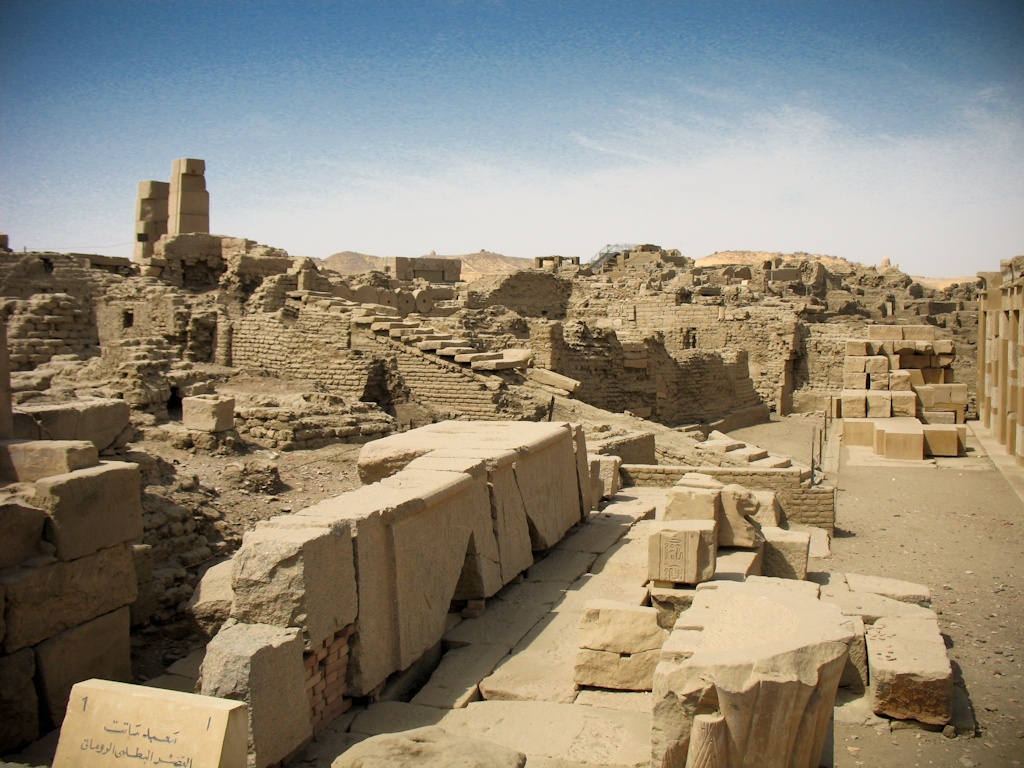 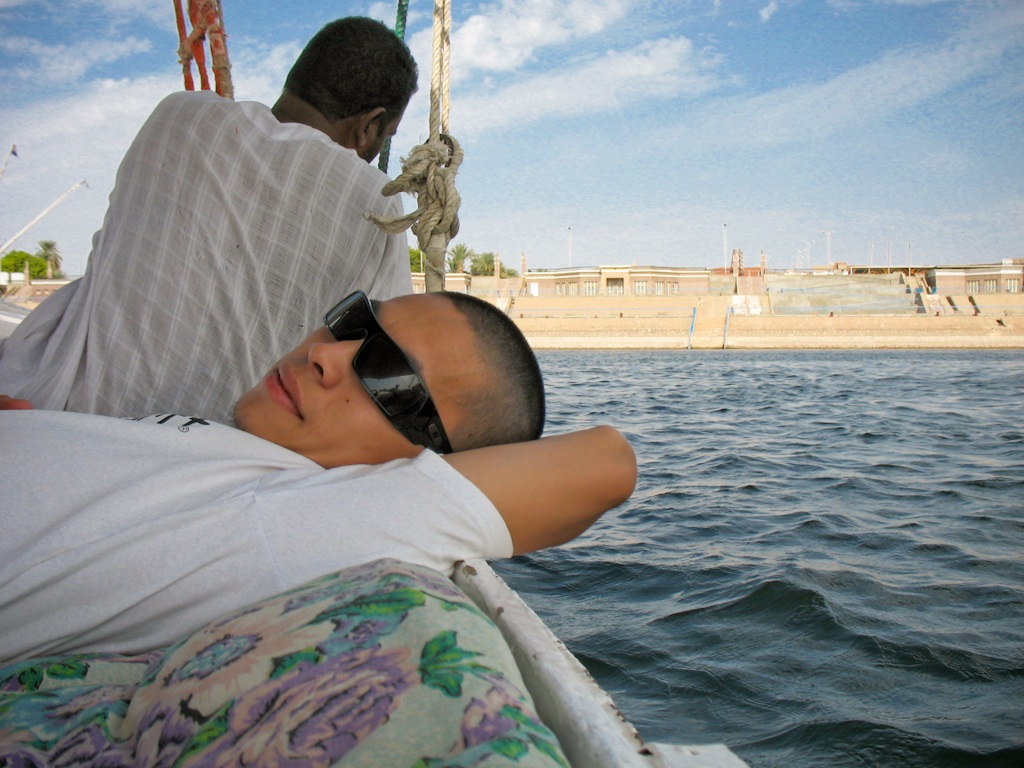 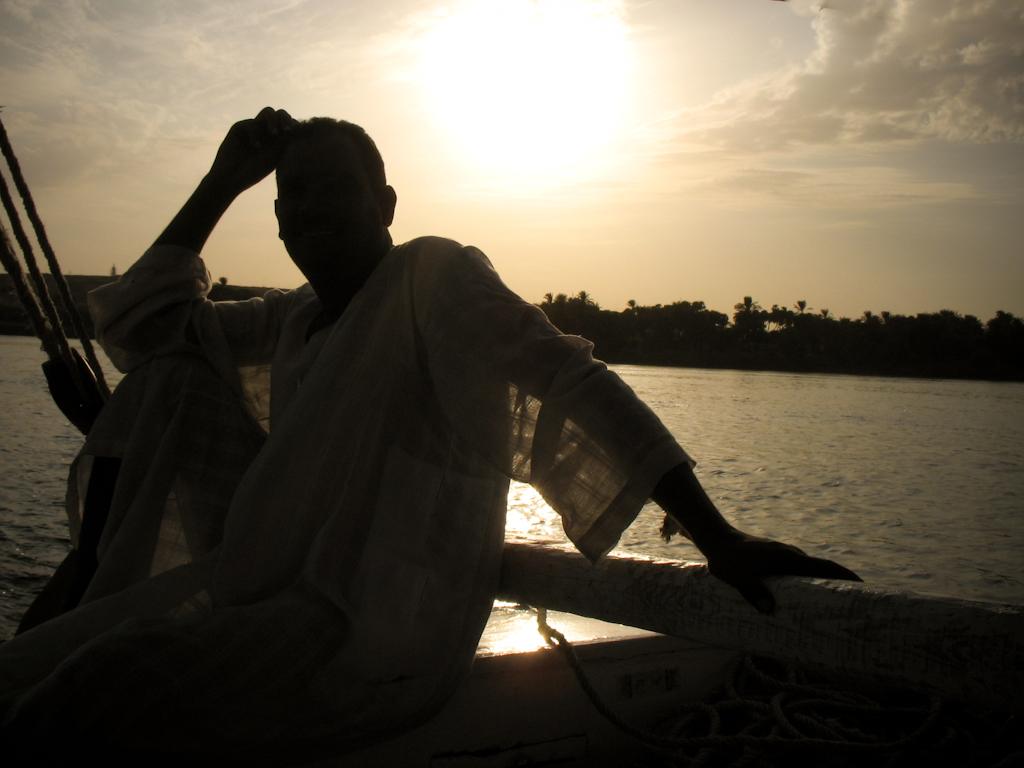 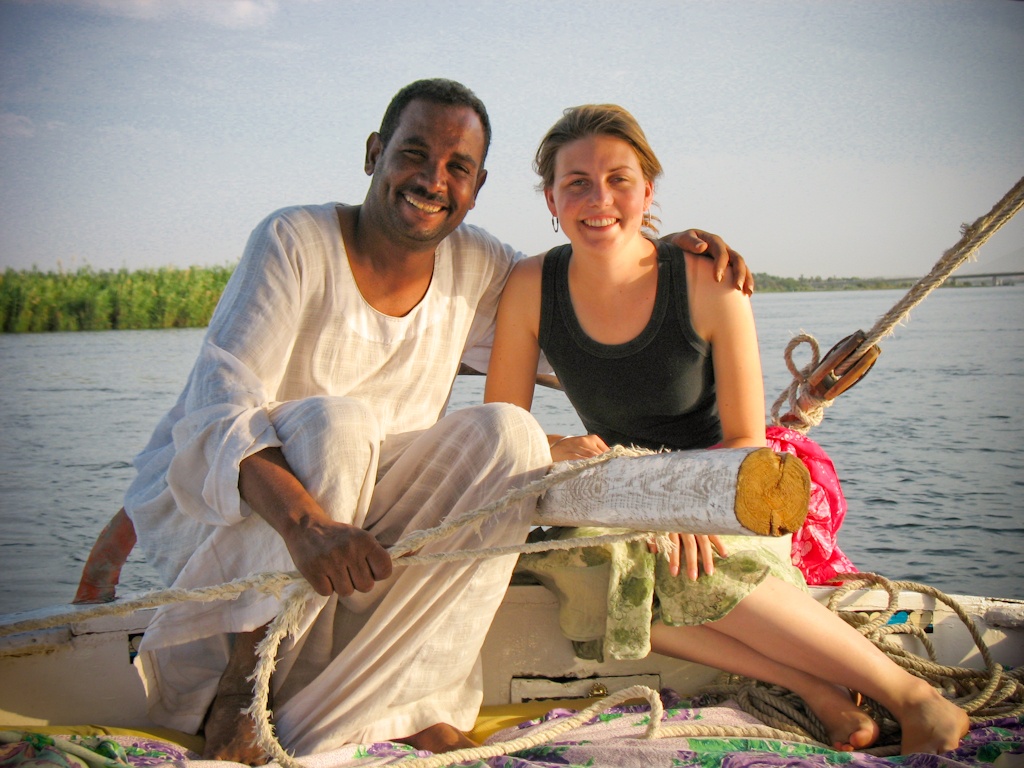 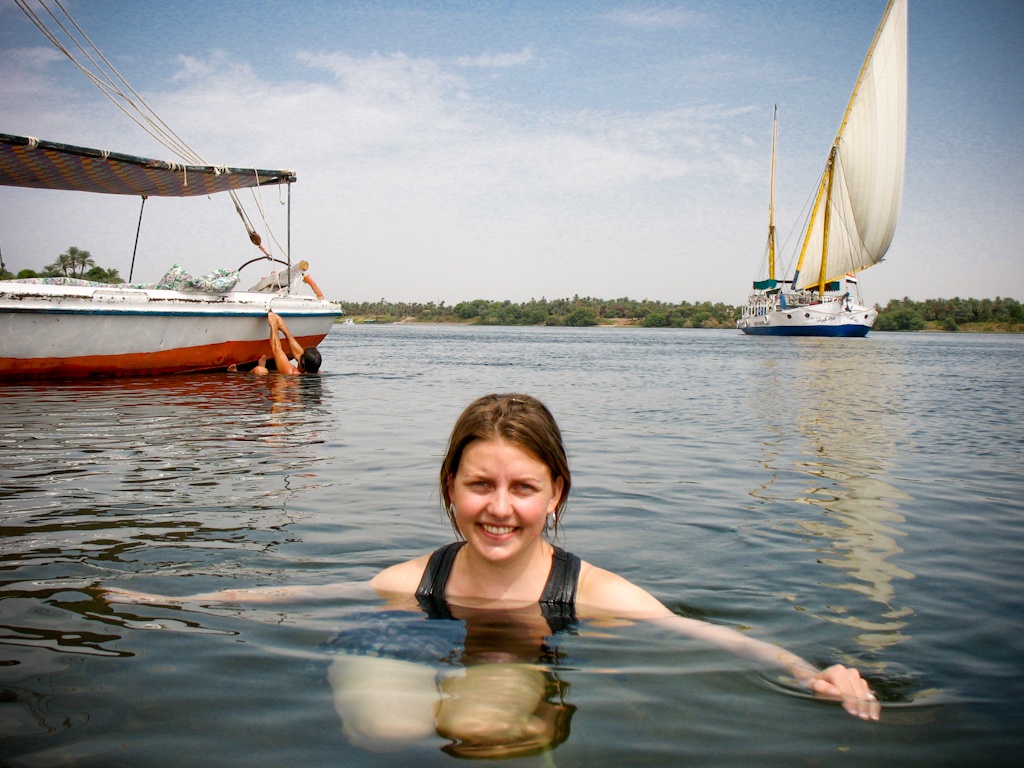 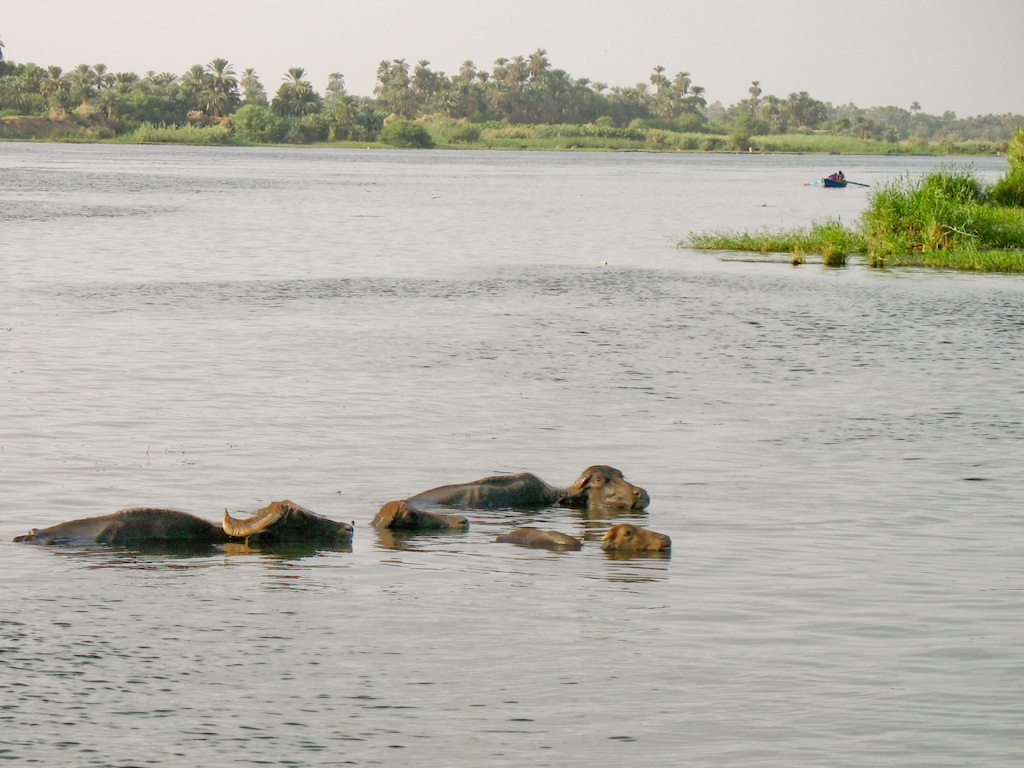 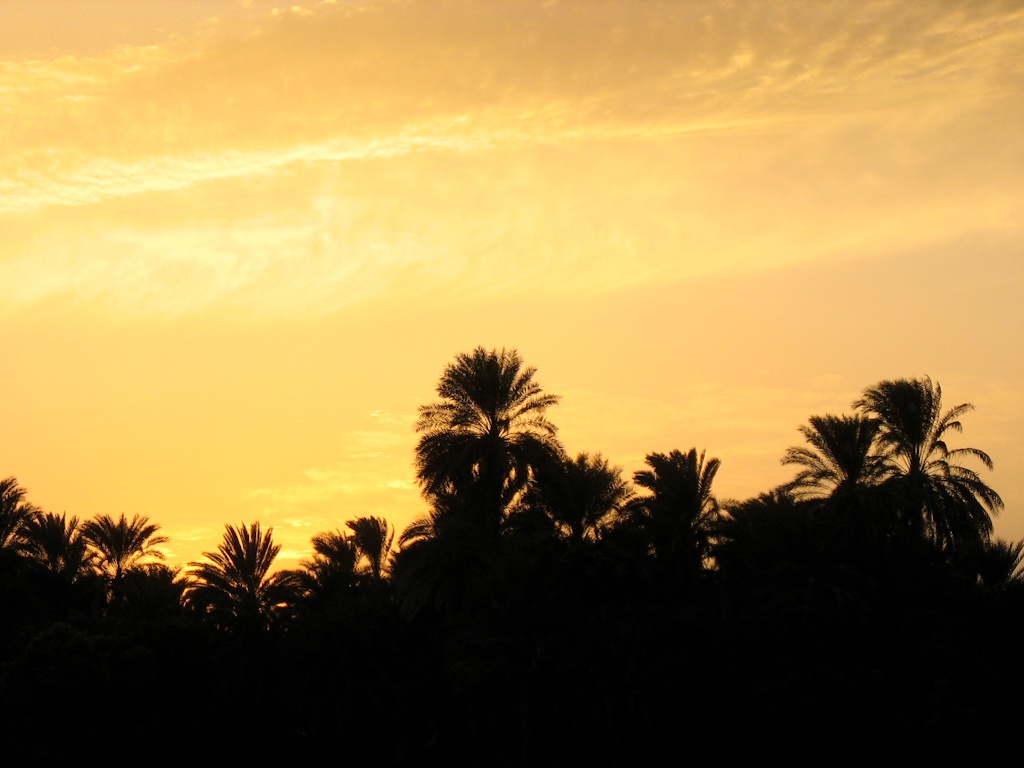 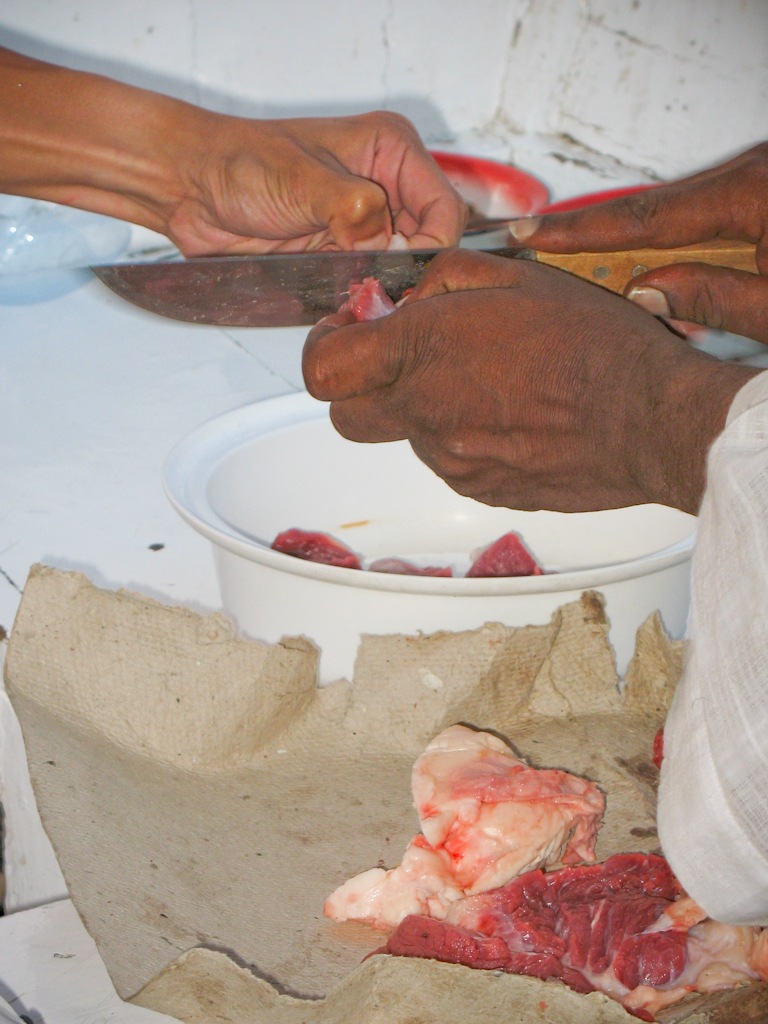 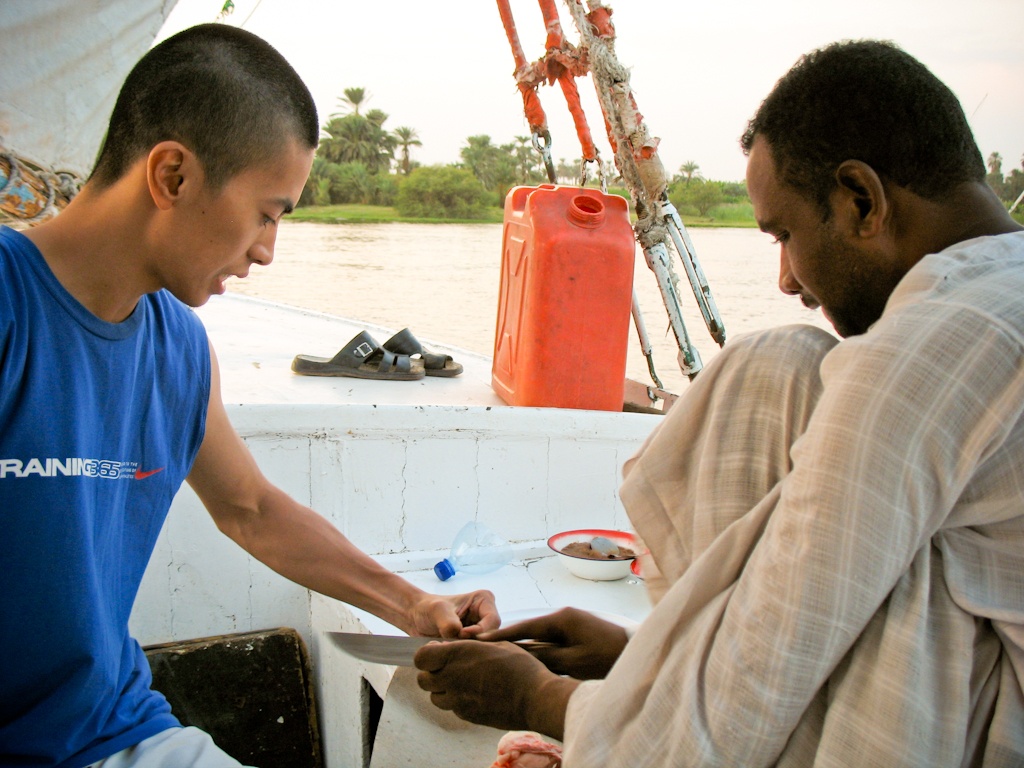 [...] called a felucca. At night, we docked on the banks, cooked dinner and slept on the open-air boat. Click here for [...]

sounds wonderful!! Definitely relaxing! :) We only took an afternoon ride when I was in Egypt, I do wish it had gone on longer!

So relaxing, isn't it?! I think no matter how long the ride, it's never long enough! :)

Thank you! And thanks so much for reading! Hope you're having a good one! :)

A million things I love about this article! The tone of this post exudes your fond memory...it took me there. Loved the pic of you walking through the botanical gardens. Loved this, too..."We think of time as a gift and travel as the ultimate way to spend it."

Thanks so much, Britt! So glad that we could take you there with us through words and pictures. Might have to put that quote on a Pinterest board or something hahaha x

So lucky to live the life you live. :)

Dream it, live it :) Looking forward to following your adventures around Australia :)