Train stations are usually just a transport hub, the means to get where we actually want to go. However, the unveiling of the newly-renovated Tokyo Station earlier this month has transformed it from a passing transit into the destination.

Covered with scaffolding and sheeting for the past five years, its officially re-opening (despite the station never closing) on October 1st was a much anticipated one. The iconic European-style red-brick building was originally constructed in 1914. After surviving the Great Kanto Earthquake of 1923, it was later burned and gutted in 1945 firebombings. Post-war reconstruction resulted in several modifications to the building until in 2006 a reconstruction project began to restore Tokyo Station to its former 1914 charm.

Locals and tourists alike have been flocking to the Station to take in the new-look façade and ornate details for themselves. Just step outside to see the sea of camera phones pointing upwards. For locals, this has been a project many years in the making and, in the center of Tokyo's financial district, offers an interesting contrast to modern-day Tokyo.

Inside, the two domes, restored to their 1914 elegance on either end of the Marunouchi side, are particularly impressive. But that's not all people are talking about. On October 3rd, the Tokyo Station Hotel, after having been closed for 6 years as part of the refurbishments, also reopened its doors. While general visitors can't enter the guest areas, you can dine at the hotel's restaurants. A deluxe suite here will set you back ¥808,500 (more than US $10,000). Might just stick to my tea.

Then there's the multitude of restaurants and shops. Tokyo Okashi (Sweets) Land is Japan's first confectionary-themed retail zone, if you can believe it. It contains stores run directly by three of Japan's top confectionary giants, Morinaga, Calbee and Glico. The queue to the Calbee store, where they are selling their crispy snacks made fresh on the premises, often extends all the way up the staircase. The most sort-after treat being their “just-fried chips, ice cream and chocolate-sauce sundae.” Yes, that's one item.

Over at Morinaga, their much-loved “Choco Ball” is sold in almost every flavor ever made, while Glico are cornering the strange Japanese flavors market with their eel-flavored Pretz corn snacks.

In fact, Okashi Land is stocked with hard-to-find treats from across the country. Those chili (I believe they call them “cajen”) Kit Kats that have eluded me for the past two years are now within everyday reach. I can finally eat that last one I had been hoarding in the refrigerator until I could find my next source!

Apart from Okashi Land, you can also find Tokyo Character Street that features 20 stores dedicated to well-known Japanese characters and TV show merchandise, while if you're in the mood for noodles, Tokyo Ramen Street is operated by eight renowned names on the city's ramen scene. You can find more food variety on Kitchen Street on the first floor main concourse between the North Yaesu and North Marunouchi exits.

If you're pressed for time and feel like something more interesting than an eki-ben (station lunch box), you now have a whole gourmet selection in between trains just below the shinkansen/JR main concourse and without exiting the paid area. Mini department store GranSta, also on the B/1 floor, provides yet another option for take-out or eat-in dining.

Shop hours vary, but are generally open from 8am-10pm on Sundays/holidays and until 9pm on weekdays.

It may have only been two weeks but the positive reaction from locals has already launched Tokyo Station right onto the tourist map as an attraction in its own right. Marunouchi, you have the spotlight. 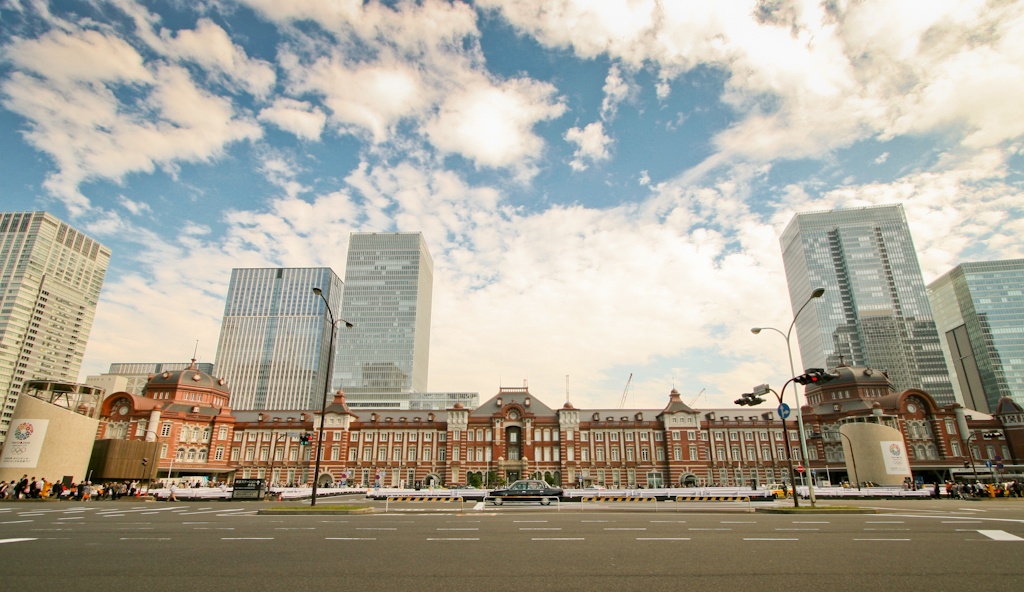 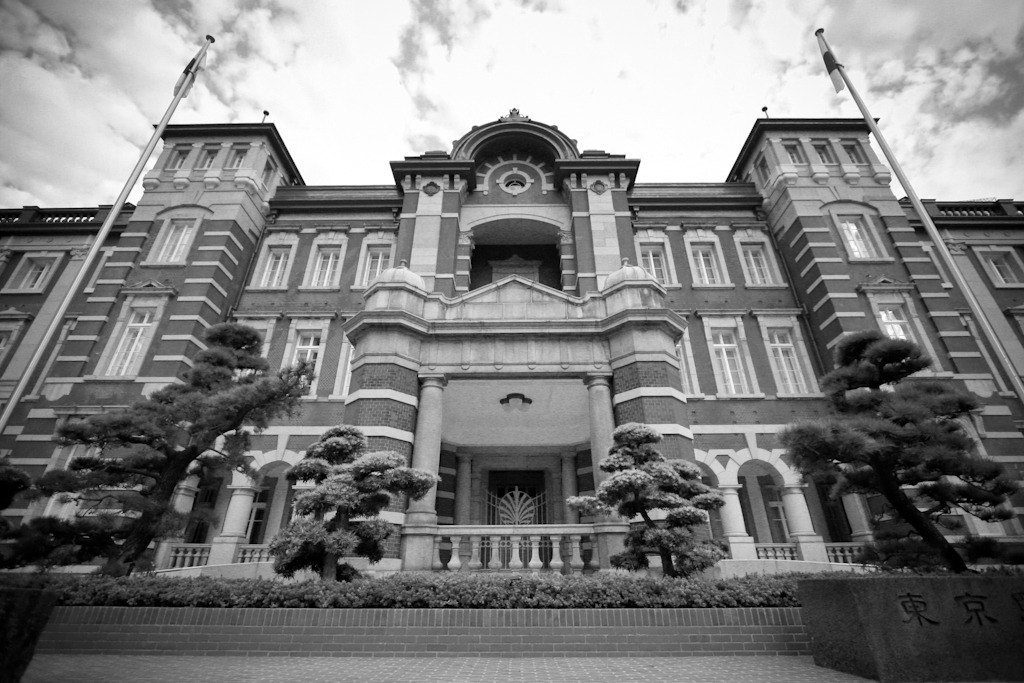 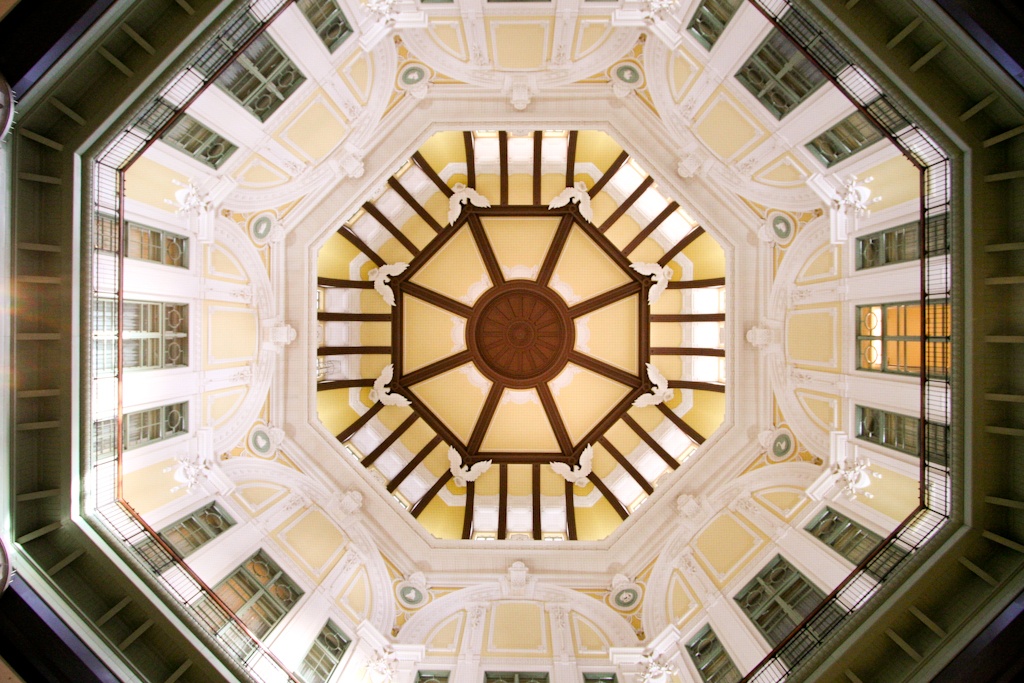 Impressive domes on the Marunouchi side. 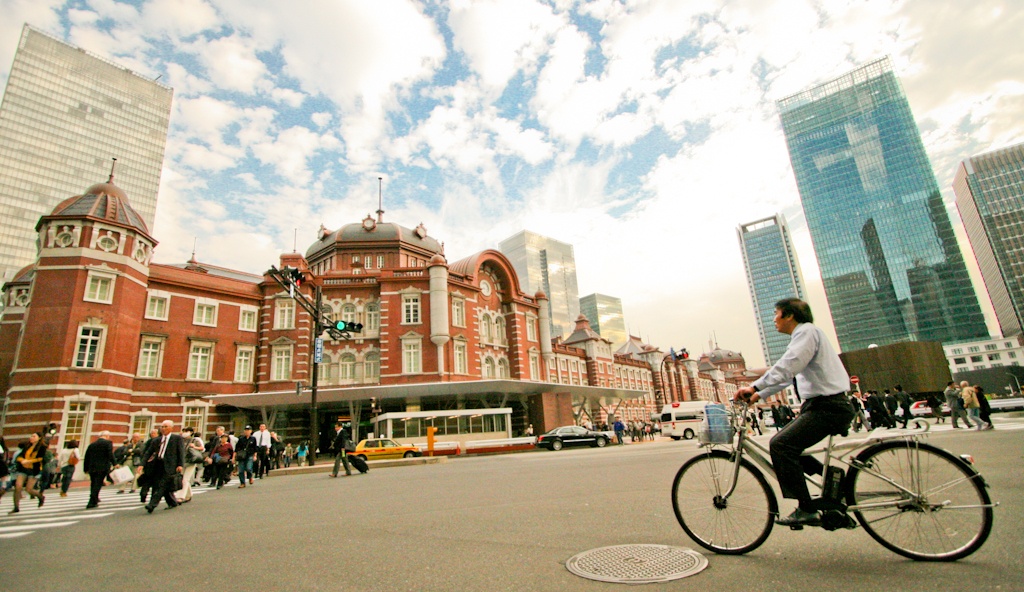 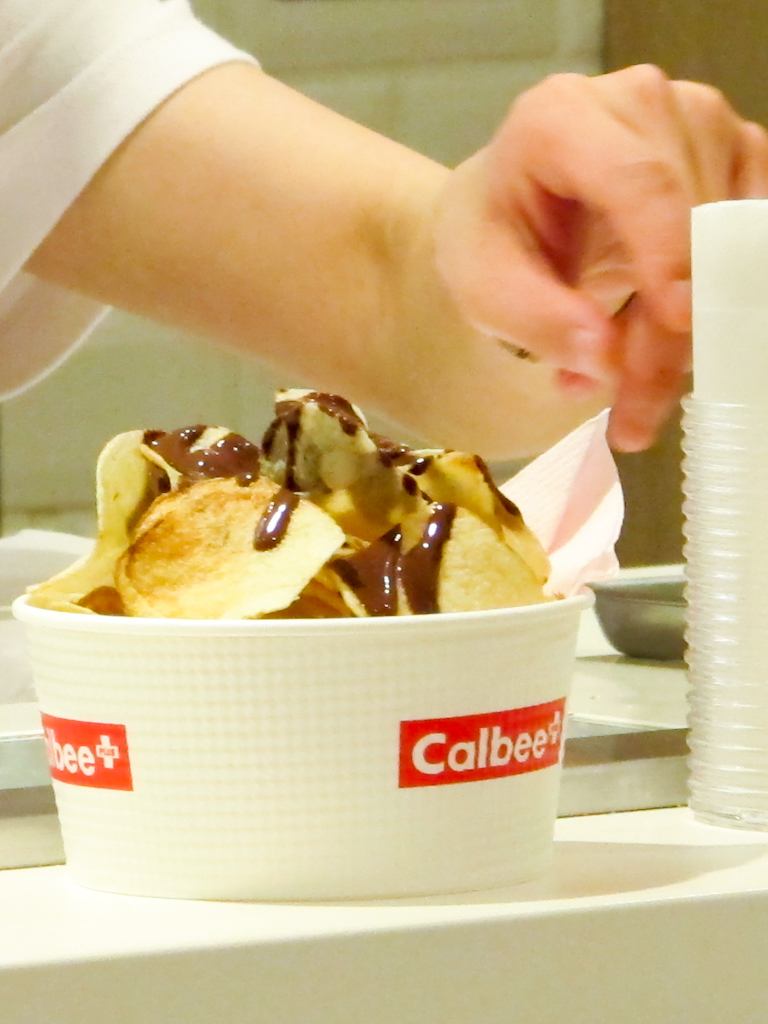 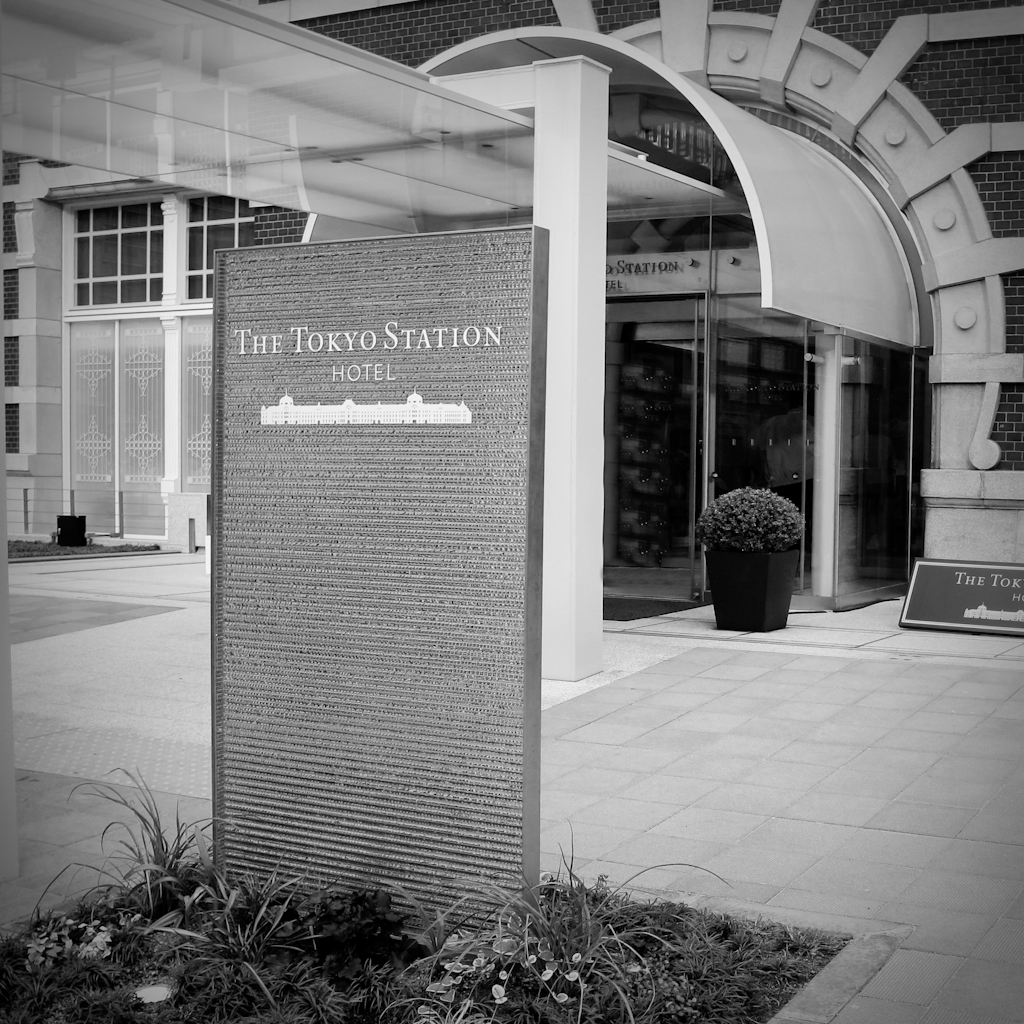 Japan Diaries: Autumn in Tokyo Part 2 | this is me

[…] in several modifications to the building until in 2006 a reconstruction project began to restore Tokyo Station to its former 1914 charm. This facade is accessible by the Marunouchi Exit of the Tokyo train […]

Thank you! Hope you had a great time there! :)

This is wonderful! Makes me really want to go there! And those treats stores sound AMAZING!

Yes, gotta love the lengths the Japanese go for their unique snacks/sweets!